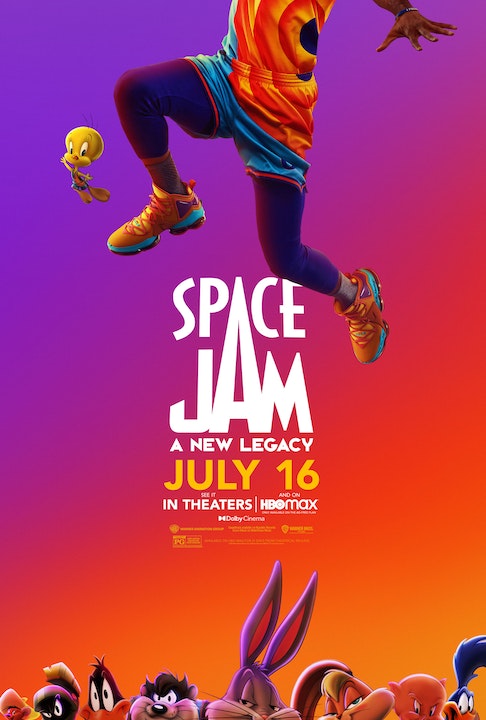 This was not the 'family film' I was expecting...it was too childish. Too ridiculous.

To preface, I loved Space Jam with Michael Jordan...as a kid. (Yes, what's equally bizarre is NBA basketball wasn't popular for me growing up in the UK. Yet, everyone knew who Michael Jordan was!) So I wanted to go into this expecting it to be a little childish, but ultimately an improvement on the original.

The overall plot was simply thrown together in an effort to have Lebron James involved in a high-stakes game with the Looney Tunes. Having him play golf and get sucked through the hole like Michael Jordan was would have been better than being sucked into a virtual "Warner-Verse." 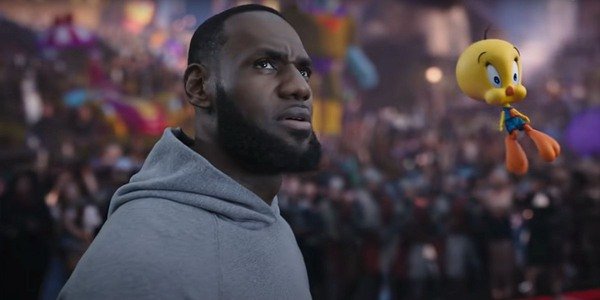 Lebron James - even himself pointing out in a one-liner that athletes shouldn't be actors in the movie - wasn't too bad, but clearly lacked enough thespian calibre for rescuing his son and saving the day. Don Cheadle's performance was obviously the strongest, followed probably by Michael B. Jordan's cameo.

Yes- I have to remind myself it's a children's movie. But a majority of the audience will be going into this having loved the first one. So clearly the story needs to be somewhat believable. Seeing some of the previous franchises (e.g. Lebron does Harry Potter) was entertaining, but short-lived.

This ultimately became another example of how some movies are best left as one-hit wonders. 2/10 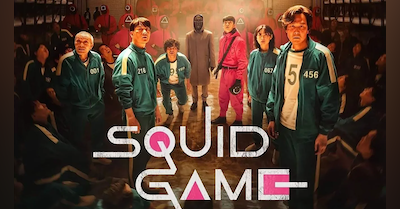 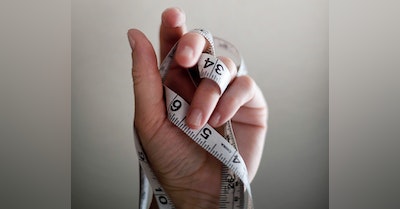